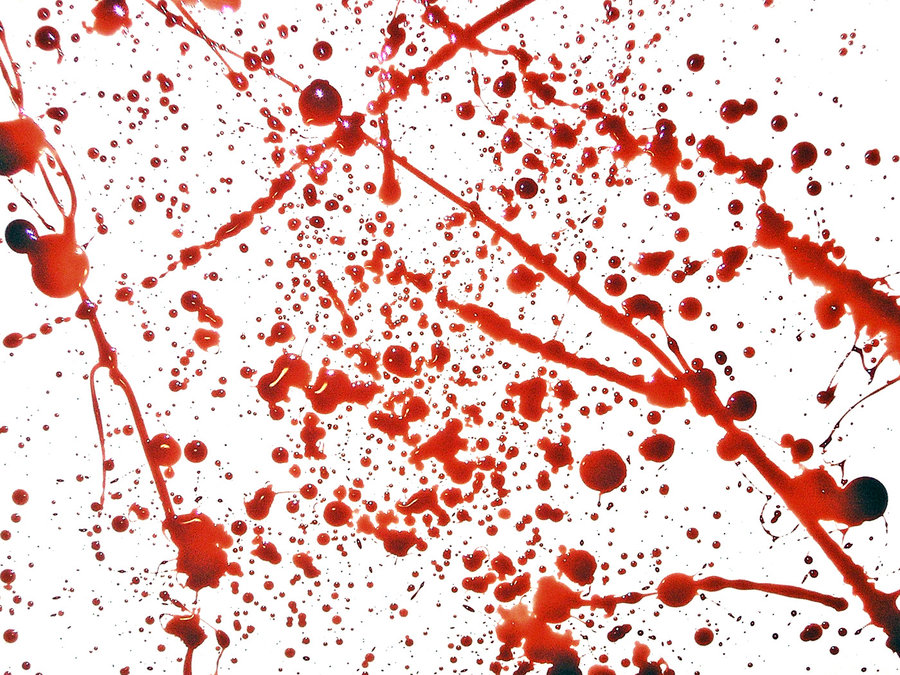 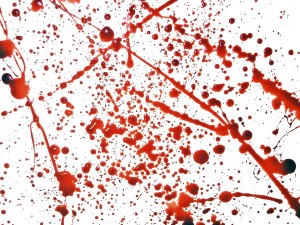 Because blood behaves according to certain scientific principles, trained bloodstain pattern analysts can examine the blood evidence left behind and draw conclusions as to how the blood may have been shed. From what may appear to be a random distribution of bloodstains at a crime scene, analysts can categorize the stains by gathering information from spatter patterns, transfers, voids and other marks that assist investigators in recreating the sequence of events that occurred after bloodshed. This form of physical evidence requires the analyst to recognize and interpret patterns to determine how those patterns were created.

Bloodstain pattern analysis (BPA) is the interpretation of bloodstains at a crime scene in order to recreate the actions that caused the bloodshed. Analysts examine the size, shape, distribution and location of the bloodstains to form opinions about what did or did not happen.

BPA uses principles of biology (behavior of blood), physics (cohesion, capillary action and velocity) and mathematics (geometry, distance, and angle) to assist investigators in answering questions such as:

Why and when is bloodstain pattern analysis used?

Bloodstain evidence is most often associated with violent acts such as assault, homicide, abduction, suicide or even vehicular accidents. Analyzing the size, shape, distribution, overall appearance and location of bloodstains at a crime scene helps investigators by answering basic questions including: