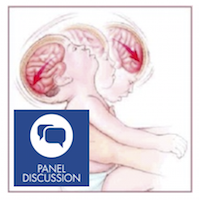 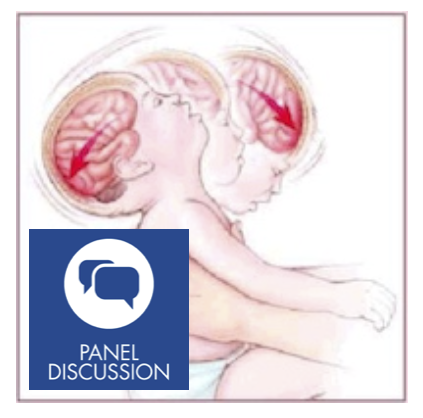 Much has been said about the science and medical findings in Shaken Baby Deaths.  Now new, or not so new,  opinions say  the injuries to the brain which is used as fact evidence is not accurate. This panel discusses these issues and the investigation that goes into these deaths.  The panel members are Craig Smith of C.B. Smith Training & Consulting Ltd. in Canada,  Paul Parker of Parker Medicolegal Services in Arizona and Dr. Judy Melinek of the Alameda County Coroners Office in California.  All panelist contact information is located below.

What  started this discussion was a recent article written for CBS News that shed doubt on the medical findings of a Shaken Baby  Cases and whether or not those finding have lead to the wrongful conviction of parents and care givers in these cases.   That article is reposted below again for review.  This panel does not and did not intend to discredit the writer of this article or CBS News.  The intent was to discuss this opposing opinion and bring  light to the need for accurate and complete investigation so that medical findings alone are not disputed.  The panel does an amazing job at bringing out  every aspect of  this discussion.

Resource talked about on the show

Mr. Craig Smith referenced at report generated by the  National District Attorney Association that outlines defense objections to head trauma injuries.  That publication can be found here and downloaded  for free. 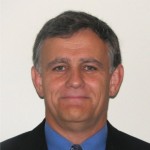 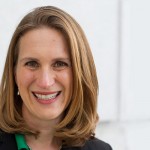 Deborah Tuerkheimer is a Professor of Law at Northwestern University and the author of “Flawed Convictions: ‘Shaken Baby Syndrome’ and the Inertia of Injustice.” She also appears onSaturday’s “48 Hours” investigation into the case of Melissa Calusinski, a former day care provider who says she is wrongfully convicted in a toddler’s death. Here, Tuerkheimer weighs in on questionable convictions in child death cases. Her opinions do not necessarily reflect those of CBS News.

A few months ago, a 55-year-old Florida day care provider became yet another caregiver accused of shaking a toddler to death. The woman, who had worked with children for decades, denied harming the boy. But pediatricians concluded that this was a case of Shaken Baby Syndrome (SBS).

Even before an autopsy was performed, the state charged the woman with murder. She is being held in jail without bond and if convicted, she faces mandatory life in prison without the possibility of parole.

Based on the press reports, this case resembles many that I have written about in my book, Flawed Convictions: “Shaken Baby Syndrome” and the Inertia of Injustice. Without witnesses or external signs of abuse, the classic diagnosis of Shaken Baby Syndrome rests on three neurological symptoms, otherwise known as the “triad”: bleeding beneath the outermost layer of the brain, retinal bleeding, and brain swelling.

These symptoms are said to prove that a baby was violently shaken and, what’s more, to identify the abuser– whoever was present when the child was last lucid. Shaken Baby Syndrome is, in essence, a medical diagnosis of murder. In order to convict, prosecutors must rely entirely on the claims of science.

But the science has shifted. In recent years, there has been a growing consensus among experts that the neurological symptoms once viewed as conclusive evidence of abuse may well have natural causes, and that old brain injuries can re-bleed upon little or no impact.

In short, current science raises significant questions about the guilt of many caregivers convicted of shaking babies.

Reflecting real movement in the direction of doubt, this past spring, a federal judge in Chicago issued a ruling of “actual innocence” in the case of Jennifer Del Prete, a caregiver accused of shaking a baby in her care. (My book describes this trial in detail.) Del Prete was able to show that, based on what doctors now know about alternative causes of the triad, no reasonable jury could possibly find Del Prete guilty of murder. Indeed, according to the reviewing judge, a lack of evidentiary support for the theory of Shaken Baby Syndrome means that the diagnosis is arguably “more an article of faith than a proposition of science.”

Our legal system has been slow to absorb this new reality. As a consequence, innocent parents and caregivers remain incarcerated and, perhaps more inexplicably, prosecutions based solely on the “triad” symptoms continue even to this day. The cautionary tale of Shaken Baby Syndrome shows that our system is too inclined to stay the course, and awful injustices can result. 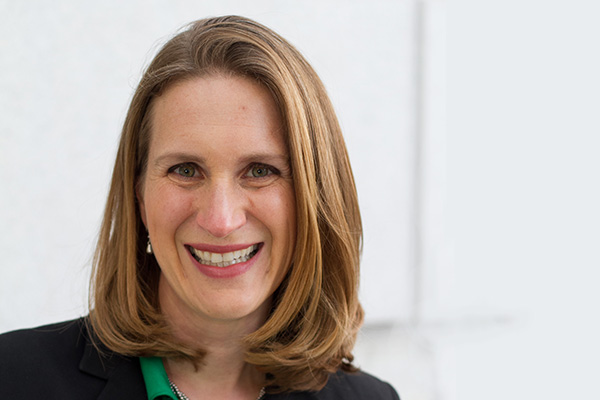 In this episode I talk with Dr. Judy Melinek, and forensic pathologist working with the Alameda County Coroners Office and and private consultant at  Pathology Expert .com.   We discuss what investigators need to provide to a pathologist to help in the determination of cause and manner of death.  We also discuss her role in the 9/11 attacks as she was working in New York City at the time and witnessed the first plane hit.

Dr. Melinek, along with her husband TJ – wrote the book Working Stiff that chronicle her first two years as a forensic pathologist  and her work in New York City Medical Examiners Office during the 9/11 attacks.

The fearless memoir of a young forensic pathologist’s “rookie season” as a NYC medical examiner, and the cases—hair-raising and heartbreaking and impossibly complex—that shaped her as both a physician and a mother.

Just two months before the September 11 terrorist attacks, Dr. Judy Melinek began her training as a New York City forensic pathologist. With her husband T.J. and their toddler Daniel holding down the home front, Judy threw herself into the fascinating world of death investigation—performing autopsies, investigating death scenes, counseling grieving relatives. Working Stiff chronicles Judy’s two years of training, taking readers behind the police tape of some of the most harrowing deaths in the Big Apple, including a firsthand account of the events of September 11, the subsequent anthrax bio-terrorism attack, and the disastrous crash of American Airlines flight 587.

Lively, action-packed, and loaded with mordant wit, Working Stiff offers a firsthand account of daily life in one of America’s most arduous professions, and the unexpected challenges of shuttling between the domains of the living and the dead. The body never lies—and through the murders, accidents, and suicides that land on her table, Dr. Melinek lays bare the truth behind the glamorized depictions of autopsy work on shows like CSI and Law & Order to reveal the secret story of the real morgue.

Judy Melinek, M.D. is a graduate of Harvard University. She trained at UCLA in medicine and pathology, graduating in 1996. Her training at the Office of the Chief Medical Examiner in New York is the subject of her memoir, Working Stiff, which she co-wrote with her husband. Currently, Dr. Melinek is an Associate Clinical Professor at UCSF, and works as a forensic pathologist in Oakland. She also travels nationally and internationally to lecture on anatomic and forensic pathology and she has been consulted as a forensic expert in many high-profile legal cases, as well as for the television shows E.R. and Mythbusters.

T.J. Mitchell, her husband, graduated with an English degree from Harvard and has worked as a screenwriter’s assistant and script editor since 1991. He is a writer and stay-at-home Dad raising their three children in San Francisco. Working Stiff is his first book.