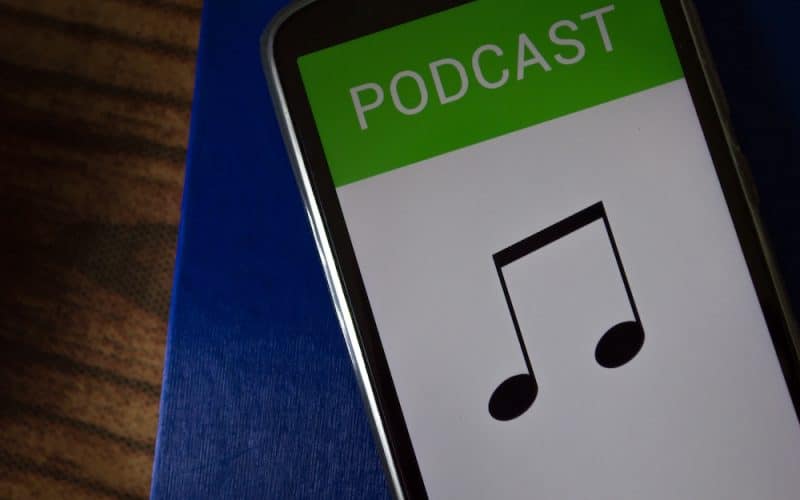 In this episode, I give my opinion on the Derek Chauvin Trial and I talk about truth in journalism and podcasting in particular.  With permission, I play a portion of a podcast from my good friend Dave Jackson from the School of Podcasting Podcast about media bias and how podcasting can help correct mistruth.

The school of podcasting can be found at: https://schoolofpodcasting.com/

I also introduce a new survey being conducted by RTI International that addresses work-related stress in MDI jobs.  This is a topic I have spent years discussing and I am so glad that it is starting to gain needed attention. 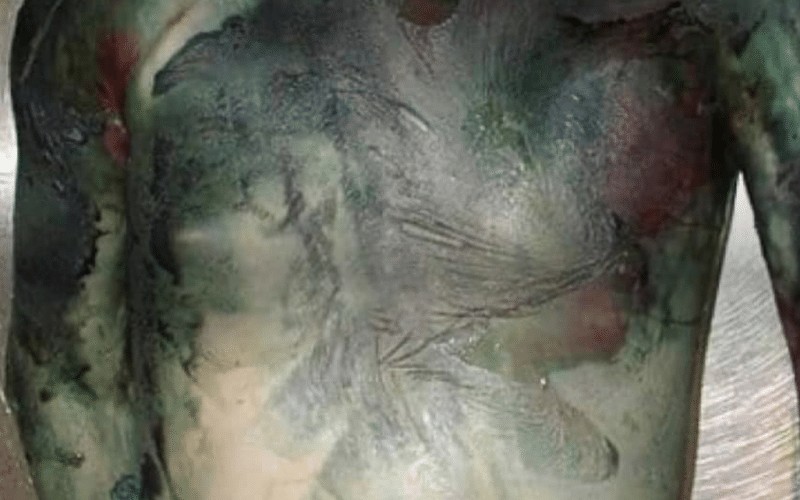 If you would like to check out the full course you can follow the link below to learn more. 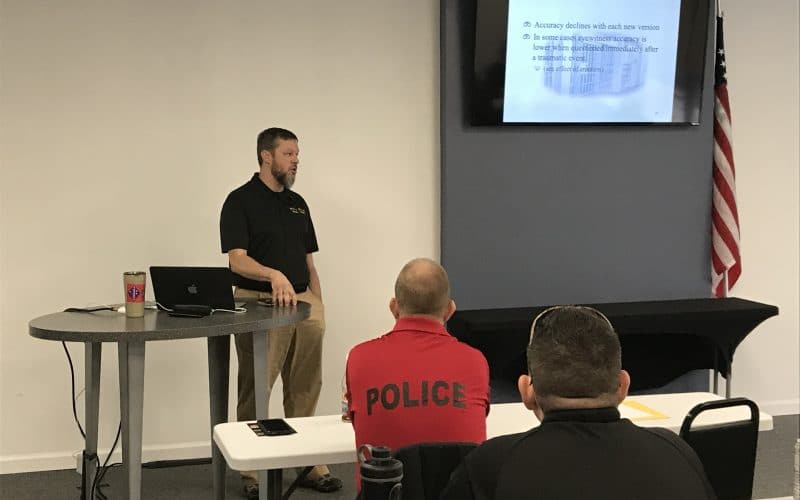 In this episode, you get to listen in to a live classroom training where Mark Bailey is teaching on detecting deception by talking with witnesses or suspects. This is the second part of the training.

In this episode, you get to listen in to a live classroom training where Mark Bailey is teaching on detecting deception with talking with witness or suspects. This is the first part of the training and part two will follow next week 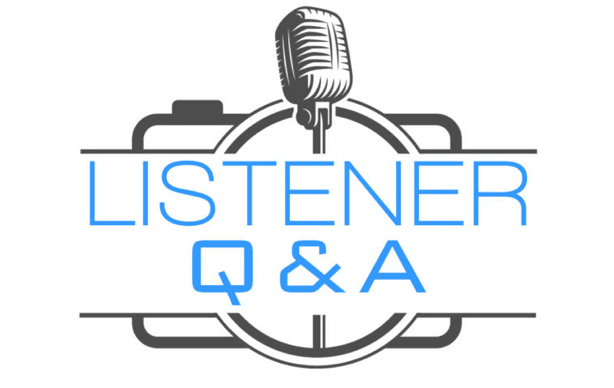 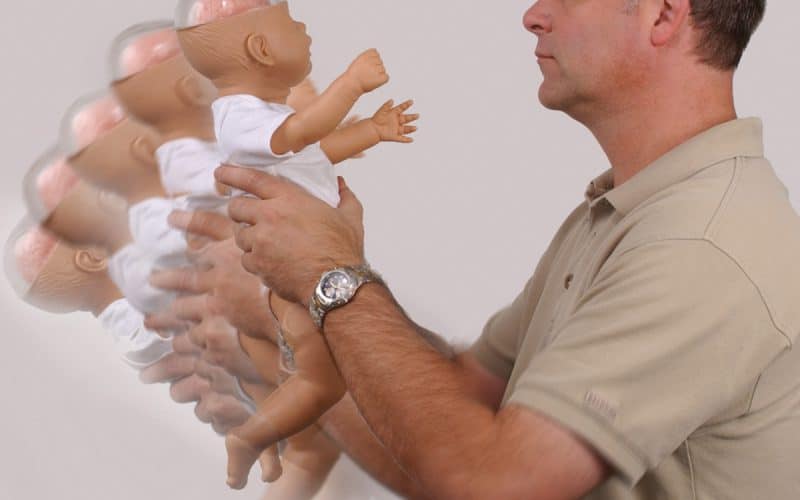 Abusive head trauma (AHT), which includes shaken baby syndrome, is a preventable and severe form of physical child abuse that results in an injury to the brain of a child. AHT often happens when a parent or caregiver becomes angry or frustrated because of a child’s crying. It is caused by violent shaking and/or with blunt impact. The resulting injury can cause bleeding around the brain or on the inside back layer of the eyes. Data shows:

Crying, including long periods of inconsolable crying, is a normal behavior in infants. Shaking, throwing, or hitting a baby is never the right response to crying.

Jim has worked in law enforcement since 1999, serving as a cadet, patrol officer, field training officer, defensive tactics instructor, & detective. Since 2014, he has worked as a detective investigating violent crime, specializing in sexual assault & violent crimes against children. In that capacity, he has investigated hundreds of cases including multiple child homicides and serial rapists. A number of cases have received extensive local & national media coverage.

Since 2017, he has lectured regularly at police academies, colleges, and professional conferences throughout the State of Michigan on the subjects of sexual assault, child molestation, child abuse & child homicide. Audiences have included; prosecutors, police officers, detectives, nurses, child protective services workers, social workers, and college students. Jim has also written articles for PoliceOne.com & ILEETA on those topics as well. 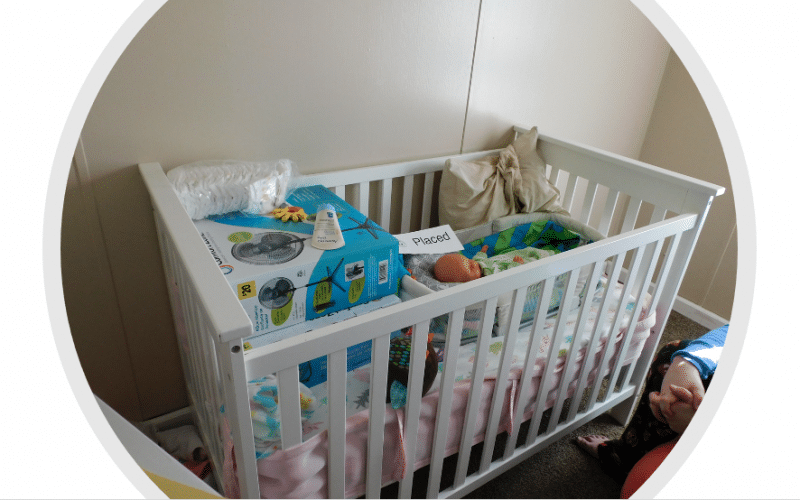 About 4,300 US infants die suddenly and unexpectedly each year. We often refer to these deaths as sudden unexpected infant deaths (SUID). Although the causes of death in many of these children can’t be explained, most occur while the infant is sleeping in an unsafe sleeping environment.

Researchers can’t be sure how often these deaths happen because of accidental suffocation from soft bedding or overlay (another person rolling on top of or against the infant while sleeping). Often, no one sees these deaths, and there are no tests to tell sudden infant death syndrome (SIDS) apart from suffocation.

To complicate matters, people who investigate SUIDs may report the cause of death in different ways and may not include enough information about the circumstances of the event from the death scene.

Most SUIDs are reported as one of three types of infant deaths.

Even after a thorough investigation, it is hard to tell SIDS apart from other sleep-related infant deaths such as overlay or suffocation in soft bedding. While an observed overlay may be considered an explained infant death, no autopsy tests can tell for certain that suffocation was the cause of death.

Arrival on the scene

It is important an investigator take some immediate action upon first arriving on the scene. Unlike most death investigations, the decedent in an infant death has almost always been moved since discovery. Therefore, it is essential that the investigator uses this first opportunity to locate and evaluate the location(s) within the scene where the infant was reported to have been moved between placement and discovery. While also noting existing environmental conditions that may have affected the infant.

Upon arrival an investigator should:

To establish scene parameters and become familiar with the environment, the investigator should:

Lisa Mayhew, with both her bachelor and master degrees in Child Development, has worked as a child development specialist in North Carolina since 1992. She has provided direct therapy services to children, as well as providing consultation and training within North Carolina and across the US in areas related to child development. She specializes in the 0-3 year population, children with special needs and interdisciplinary collaboration. She has served as the Child Death Investigator/Trainer for the Office of the Chief Medical Examiner since 2000 conducting investigations of child deaths statewide, and providing assistance in investigations to local and state agencies. In addition, Lisa operates the Child Death Investigation Training Program in conjunction with the North Carolina Justice Academy to agencies statewide involved in the investigation of child fatalities. She provides training to local and state law enforcement agencies across the US, and is the author of Child Death Investigations: Interdisciplinary Techniques from Cradle to Court available through Carolina Academic Press. She served as a consultant in the development of the Infant/Child Death Investigation Kit with Tri Tech Forensics and is an instructor for their training institute.

In this episode, I highlight a conversation I had with a student of the MDI Academy where we discuss the training, finding internship programs, and general topics about the Medicolegal Field.

This recording was made during a live office hours session where students can log in and ask questions or discuss topics they need help with. This recording is used at the permission of the student. 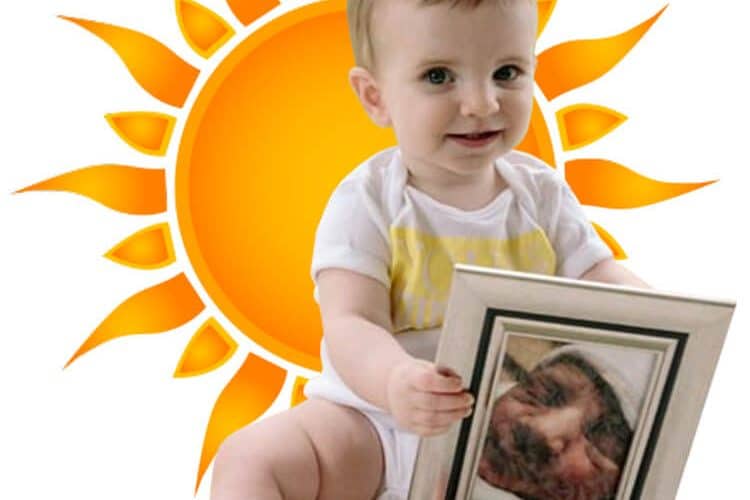 Is your loved one missing? Turn to Missouri Missing to help you navigate this path.  Each path is different in the unknown but they have walked in your shoes.  They can help you navigate the system.  They can create a flyer for you and reach out to the media to bring awareness to your case.  They are here to answer your questions. They are here to walk beside you from the missing phase until your answer comes in and beyond.

From those that know.

Missouri Missing is highly trained and experienced in the world of the missing. Most of our board members have or have had a loved one missing. Please contact us at info@missourimissing.org or (573) 619-8100.
We have developed a list of suggestions that you may want to read:

Funding allocations are subject to the federal FY2022 appropriations process.