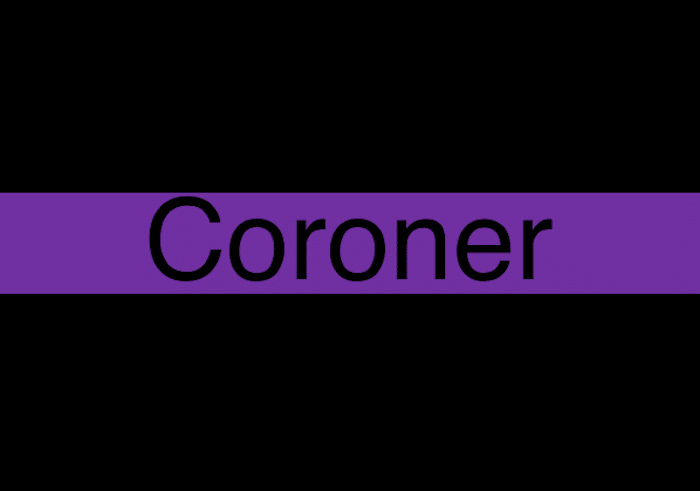 The National Coroner Recognition week and the thin line color purple is a project focused on bringing awareness to the job of a Coroner and the need for better funding and training in the further development of the field.

Dealing with the worst that death has to offer several times a month can take a toll on anyone and those working in the Coroner and MDI fields of investigation knows first-hand how mentally draining it can be.

Often forgotten about or dismissed, the role and function of a Coroner or Medicolegal Death Investigation is vital in our criminal justice system as well as in identifying trends in causes of death and possible disease outbreaks.

A coroner is a public official, appointed or elected, in a particular geographic jurisdiction, whose official duty is to make inquiry into deaths in certain categories. The office of the coroner (or “crowner”) dates back to medieval times in England when the crowner was responsible for looking into deaths to be sure death duties were paid to the king.

The can be found at www.lastresponder.org   Learn more about the National Recognition week and buy swag to show your support for Coroners and MDI’s everywhere.