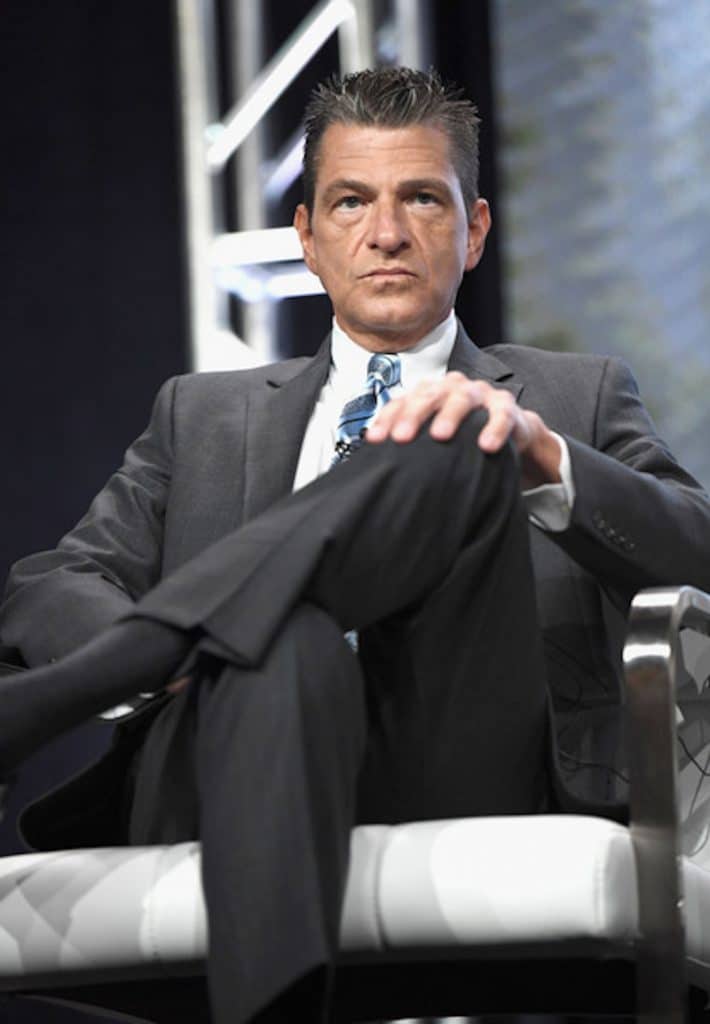 Significantly, serial killers differ from mass murderers or spree murderers. Mass murder can be defined as the killing of multiple people at a single location where the victims may be either randomly selected or targeted. A mass murderer is often killed at the scene of the crime; sometimes by his/her own hand.  A spree murder is the killing of multiple people at different locations over a short period of time (the maximum duration is usually 7 days).  The killer in spree murders often but not always knows his/her victims, and most often targets family members or romantic partners.

The key distinction between serial killers and mass or spree killers is this emotional cooling off period in which the killer blends back into his/her seemingly normal life. The predator reemerges to strike again when the urge to kill becomes overwhelming. The duration of the cooling off period can vary from weeks to months or even years, and varies by a killer. Dennis Rader or “Bind, Torture, Kill” (BTK) had 10 known victims over nearly 30 years!

Doc Bonn is the author of “Mass Deception: Moral Panic and the U.S. War on Iraq,” a critically acclaimed book on war crime and terrorism from Rutgers University Press (2010).  His latest book is on the public’s fascination with serial killers in which he offers insights into the minds of infamous predators and explains how and why serial killers are often transformed into ghoulish popular culture celebrities by the media. Titled “Why We Love Serial Killers” the book is published by Skyhorse Press and released in October 2014. 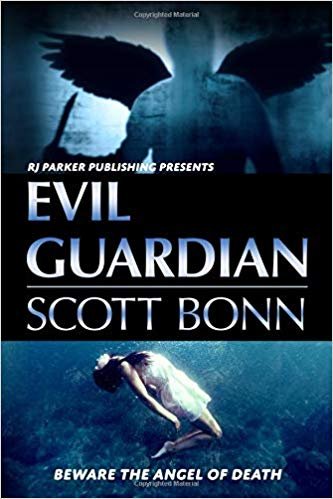 Charles Lundquist is chaplain at Bedford Hills Correctional Facility for Women in Westchester County, New York, located forty-five miles northwest of Manhattan. He is also a serial killer who preys on teenage girls. Lundquist is a cold-blooded psychopath who calls his murderous alter ego the guardian because he believes that he is serving God and protecting innocent females from evil by killing them. Ironically, he loves to kill and his lust for blood is insatiable.

When New York Police Commissioner Bill Bratton realizes that a serial killer is on the loose in Manhattan, he assigns homicide captain James Pritchard to lead the manhunt. Pritchard is a talented but troubled detective who is dealing with the deaths of his wife and teenage daughter killed by a drunken driver.

The hunt for the guardian quickly becomes a personal obsession for Pritchard. Joining him in his quest to find the guardian is a brilliant and attractive FBI special agent named Julia Cassidy. Cassidy, too, becomes obsessed with stopping the guardian, and she and Pritchard quickly form a powerful, intimate bond.

By the time that the guardian has claimed his fifth victim, the city of New York is in a state of complete panic. Making matters worse, the killer is taunting James Pritchard in letters he sends to the news media; daring the homicide captain to catch him. Pritchard and Cassidy become desperate in their investigation due to the absence of leads. They soon recognize that they are facing an adversary unlike any other they have ever encountered.

The guardian is cunning, meticulous, arrogant, compulsive, unremorseful, and he will never stop killing.