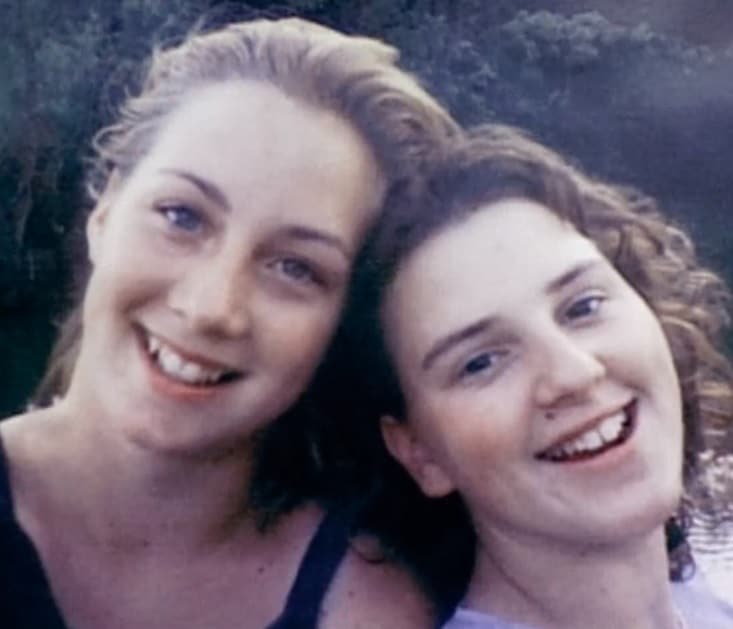 On December 29, 1999, high school friends Lauria Jaylene Bible and Ashley Renae Freeman spent the evening together celebrating Freeman’s sixteenth birthday. Bible received permission from her parents to spend the night at Freeman’s home. Earlier that day, the girls had spent time at a local pizza restaurant with Kathy Freeman.

At approximately 5:30 am on December 30, 1999, a passerby called 911 reporting that the Freeman home was engulfed in flames. Law enforcement determined the fire had been an arson. Inside the home, the charred remains of Kathy Freeman were discovered lying on the floor of her bedroom; she had been shot in the head. Initially, no other remains were relocated, leading local law enforcement to believe Dan Freeman had killed his wife and fled with both teenage girls. Lauria’s parked car was in the driveway of the home with the keys in the ignition.

On December 31, Lauria’s parents Lorene and Jay Bible returned to the scene, hoping to find additional clues law enforcement may have missed. While walking through the rubble, they discovered what appeared to be another body, and called police. The second body was determined to be that of Dan Freeman, Ashley’s father; like his wife, he had also been shot in the head. After this discovery, the scene was reexamined, but no sign of Lauria Bible or Ashley Freeman was found. In 2010, the Freeman family initiated court proceedings to have Ashley declared legally dead

In the decade following the disappearance of Bible of Freeman, two convicted killer—Tommy Lynn Sells and Jeremy Jones—confessed to murdering them, but subsequently recanted their admissions. Jones had claimed that he murdered Dan and Kathy Freeman as a favor for a friend over drug debt, then took the girls to Kansas, where he sot them and threw their bodies into an abandoned mine. Searches of the mine Jones identified proved unfruitful, however, and Jones subsequently admitted he had fabricated the story in order to get better food and additional phone privileges in prison

In a 2001 profile on Unsolved Mysteries, it was mentioned that rumors had circulated among locals that the Craig County Police Department had been feuding with the Freemans at the time over the death of their son, Shane, who was shot by a deputy after stealing a car. While his death was ruled justifiable, the Freemans had threatened to file a wrongful death lawsuit. Dan Freeman’s brother, Dwayne, claimed that Dan had confided that deputies had tried to intimidate him.

In this episode, I talk with Jax Miller and Sarah Cailean as to their involvement in this ongoing investigation and how Jax, as a true crime writer, and Sarah, as a police investigator, team up to uncover new clues and sparked the attention of Law Enforcement which moves this case forward.