ep176-Psychology of Moms Who Kill Their Children 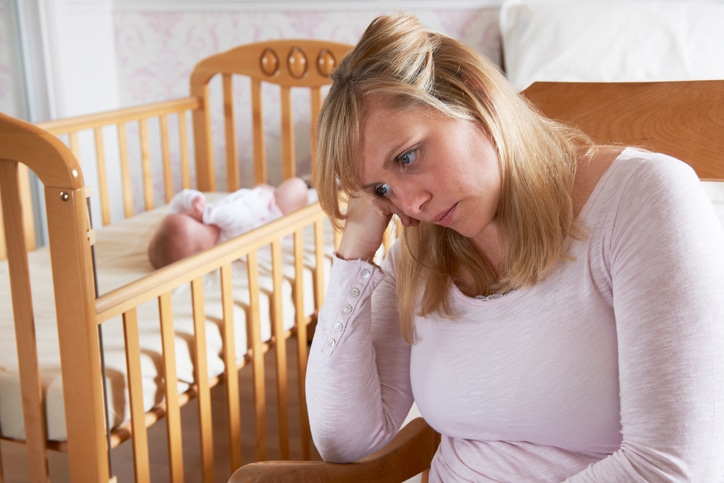 The act of killing one’s child is unthinkable for any parent, but owing to long-standing cultural, emotional and biological factors, a mother who kills her offspring has the power to inspire special shock and revulsion. Such a mother is seen as someone who is not only guilty of a crime but has violated a law of nature and rebelled against instinct.

But the motives behind maternal filicide, as it is known, are much more complex, even counterintuitive — and troubling, even for those professionals who have devoted their careers to trying to understand them.

“Momma is the loving person, the giving person, the sacrificed person — for them to do something like that is like denying God or something,” said Bobby Hicks, former Union County deputy sheriff who was the first to interview Susan V. Smith, a South Carolina woman who killed her two children in 1994 by letting her car roll into a lake with the toddlers inside. “How could a mother do that to her children?”

Phillip J. Resnick, a professor of psychiatry at Case Western Reserve University’s Medical School who is considered to be an expert in the study of filicide, distinguishes between neonaticide, a term he coined to describe the killing of an infant by its parents within the first 24 hours of birth; infanticide, which involves a parent’s killing of a child less than 1 year old; and filicide, which is the killing of a child up to 18 years old by a parent, stepparent or guardian. Resnick also categorized five basic motives. There is “altruistic filicide,” when a mother kills in the belief she is saving her child from a fate worse than death; “acutely psychotic filicide,” in which a mother obeys voices or hallucinations commanding her to do so; “fatal maltreatment filicide,” in which a child dies from abuse or neglect; and “unwanted child filicide,” in which a mother rids herself of a child perceived as a hindrance. The rarest motive involves a mother seeking revenge against her spouse — like Medea, a figure in Greek myth who killed her children to avenge herself against their father after he had abandoned her for another woman. 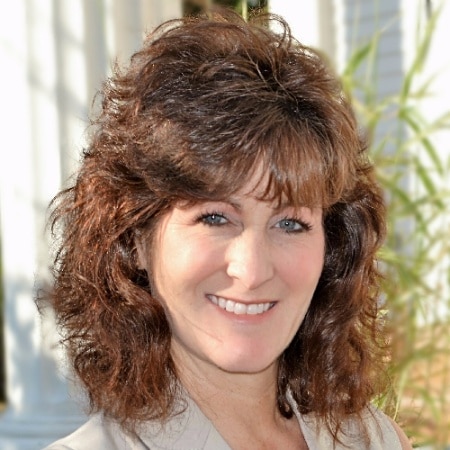 A forensic scientist specializing in investigative psychology and crime scene investigation. Diversified experience as an investigator, interviewer, instructor, expert witness, and an analyst. Currently conducting research in the transference of psycholinguistic cues to handwriting during deception. The current quantitative method unites psychological and physical evidence for more concise investigative leads, with expected applications for criminal interrogations and loss prevention interviews.

This kit is equipped to collect fragile evidence such as DNA and fibers, take post-mortem temperatures, document the scene through photography and sketching, as well as properly collect, transport, and store material evidence.