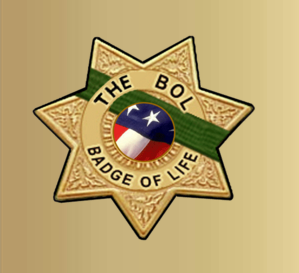 Too often we confuse “stress” with “trauma.”  Stress happens, but trauma happens TO you.  Stress is an expected part of life, good or bad, and can be managed by such things as exercise, moderation in habits such as alcohol, deep breathing and even therapy.  Trauma, on the other hand, either runs over you like a bus or compiles over time to make for an unbearable burden that must be treated by competent therapy and even medications.

The mission of Badge of Life is to lessen the impacts of both stress and trauma, the latter of which in particular can lead to posttraumatic stress disorder (PTSD) and suicide.

Our studies have revealed the following statistics when it comes to suicides within the police ranks:

High as these numbers are (well above the national average for suicides), they are only the tip of the iceberg.  For every police suicide, there are at least 1,000 police officers suffering from some symptoms of PTSD.  How do we go about addressing this problem?  By starting at the top with the police chief and, simultaneously, starting at the bottom with the lowest ranking police officer.  The key issue is not suicide—it is “mental health” at all ranks.  The answer lies in the implementation of annual, voluntary “mental health checks” with a therapist of the individual’s choice, whether it be a departmental psychologist or a therapist “outside” the department.  “Voluntary” is the key. The purpose of such checks, which must remain completely confidential from the department, is to review the past year, see what has worked well—and what can be improved.  This is the way to reduce suicides and is the strongest guarantee that an officer can continue a healthy career without stress and anxiety—after all, an officer who is distracted is a danger to himself and the officers who are relying on him.

It is time to de-stigmatize mental health and well being in law enforcement.  Wanting to reduce suicides is one thing—accomplishing it is another.  It can only happen when mental health becomes a priority and all ranks accept the means as necessary to accomplishing the end.

More Information can be found at badgeoflife.com 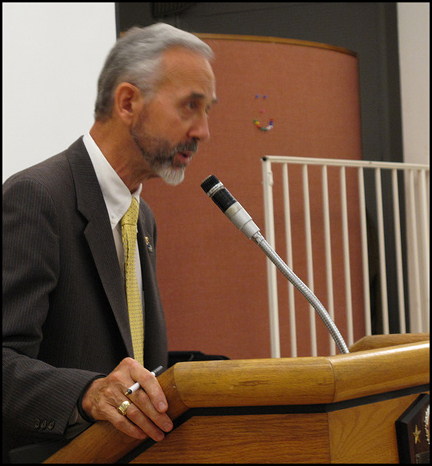 Ron Clark, RN, MS, APSO is a military veteran and a retired sergeant from the Connecticut State Police (CSP) with 23 years of law enforcement service. He was the first certified CSP Peer Helper and Instructor, commander of the EAP/Medical unit and was a member of the tactical team as an Advanced Life Support Medic. He was also the Senior Flight Nurse for the Med-Evac unit and coordinated the Surgeons and Chaplain’s program.  He helped establish the first Critical Incident Stress Debriefing Team in Connecticut and served as its President. Clark holds a Master of Science degree in Counseling Education and has been a Registered Nurse since 1969. He served 12 years as the Chairperson of the Middlebury, CT, Police Commission. Clark is on the Board of Directors for the Connecticut Alliance to Benefit Law Enforcement (CABLE),a non-profit research and education collaborative dedicated to the health and well-being of law enforcement officers and the communities they serve.