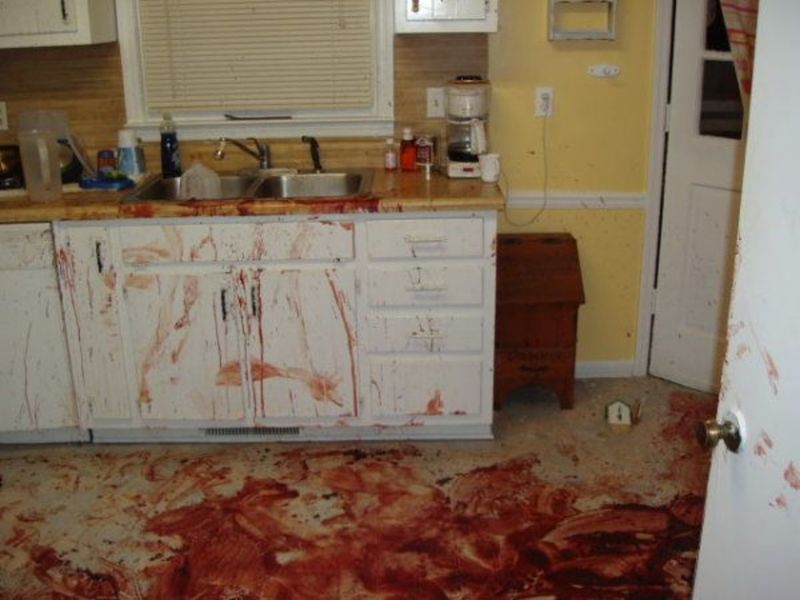 Many investigators are unaware of the extreme risks that are present when dealing with blood and bodily fluids. There are many bloodborne pathogens (BBP) infections that can be transmitted through contact with another person’s blood or bodily fluid that may contain blood including but not limited to, Hepatitis B, Hepatitis C and HIV. Most exposures are caused by a lack of universal precautions on some level, whether they are the result of failure to use proper personal protective equipment (PPE) or are due to an unintentional sharp left in an inappropriate container for disposal.

Once you look at some crime scene bio-hazards statistics you will have a new respect of crime scene protection.  The caution here is; don’t let the day to day work desensitize you from the real dangers of blood and body fluids.

1 out of every 24 people has Hepatitis B, Hepatitis C or HIV.

That’s a pretty sobering statistic, but very real. Here are the CDC stats to prove it:

1 in every 26 people has Hepatitis B.

1 in every 77 people has Hepatitis C. Sources: Centers for Disease Control, WHO