First on the Scene – Advance Responders 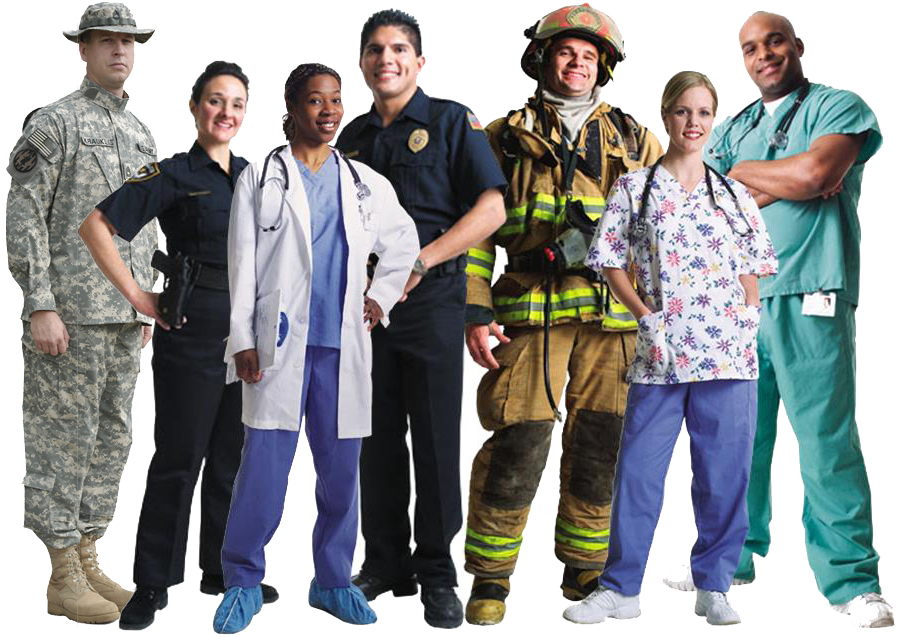 Police officers, sheriff deputies, firefighters, and EMS personnel play a critical role in medicolegal death investigations. As “first responders,” the majority of time they are, in fact, the first officials at the scene in which a death or the incident ultimately resulting in death occurs. What they see, smell, hear, do, and document are critical pieces of information required for medicolegal death investigators (MDI) to accurately write the last chapter of someone’s life story.

First responders frequently interact with Medical Examiner/Coroner (ME/C) personnel either telephonically when reporting a death or in-person while at the scene after the MDI’s arrival. Despite the frequency of interaction, oftentimes there is confusion about the ME/C role and responsibilities. When reporting a death to the ME/C, have you said, “We have a pick up for you?” How many times have you said or heard someone say, “Why isn’t this a Coroner’s case?” or “Why isn’t the Medical Examiner responding?” or “What am I supposed to do with this body now?” or “Why is the Coroner asking me so many questions? Why don’t they just come out here and pick up this body?” or “Can you believe they want me to count the oxycodone pills? Can’t they come out and count them themselves?” or “What’s taking the Coroner so long to get here?” or “Why is the Medical Examiner upset that we towed the vehicles/removed the firearm from the scene prior to their arrival?”

This podcast provides all first responders an overview of medicolegal death investigation offices, functions, and jurisdiction; expectations when interacting with ME/C personnel, both during the death report and scene investigation; and a brief discussion of scene and body indicators of various types, causes, and manners of death.

2 comments on “First on the Scene – Advance Responders”